Posted on April 7, 2011 in General Announcements

On April 1 and 2 of 2011, Hanshi Madani traveled to Utah to help celebrate the opening of IMA Utah’s new Dojo and to lead a special Shotokan Karate Seminar to students and instructors.

Hanshi’s 2-day seminar focused on helping students learn how to generate maximum power and speed in karate techniques and how to develop explosive movements in both kata and kumite.

After the seminar, there was a potluck picnic for all participants and everyone agreed that the seminar was a great success and a lot of fun. 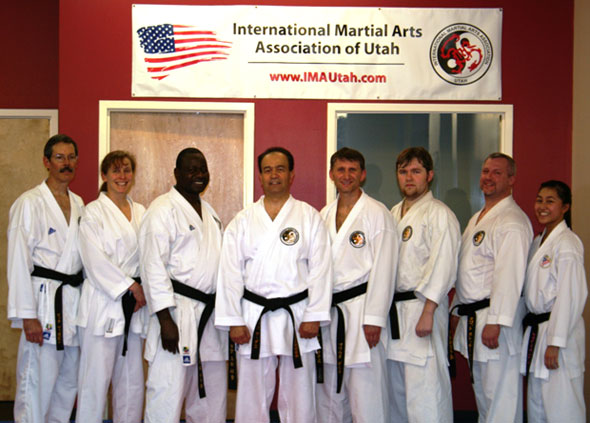 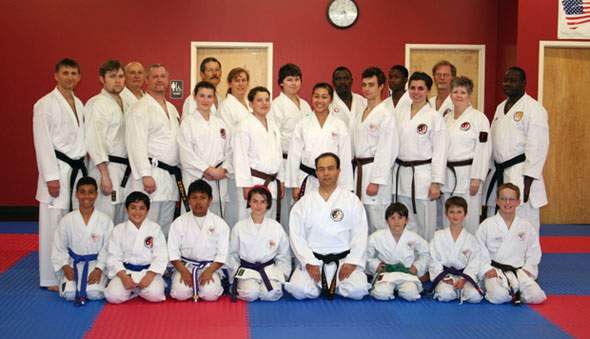