I.M.A. dojo(s) were represented by 16 athletes, 4 coaches and 3 officials at the 2016 USA Karate National Championships and Team Trials in Pittsburg, Pennsylvania. 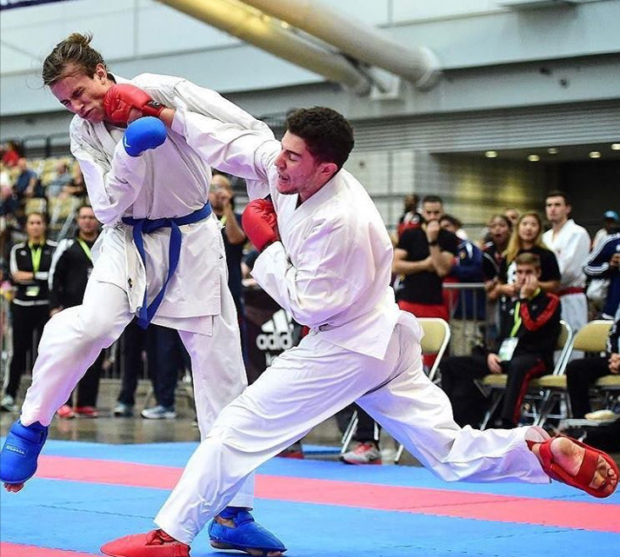 They all trained for many extra hours at the dojo to prepare themselves for this intense competition.
Each I.M.A. competition team member had an outstanding performance. Five of our team members placed on the USA Jr. Team and will represent United States Karate in the upcoming Junior Pan American Championship in Ecuador.

Kamran Madani and David Muhammad (who both medaled) also saved a post in the Sr. Team selection and will compete in the team selection in January 2017.

A big shut out to Kamran who is the first IMA Sr. National Champion. His fine and intense performance throughout the elimination, qualified him to compete at the final on Sunday against his Texas opponent who defeated Kamran in 3-2 match last January.